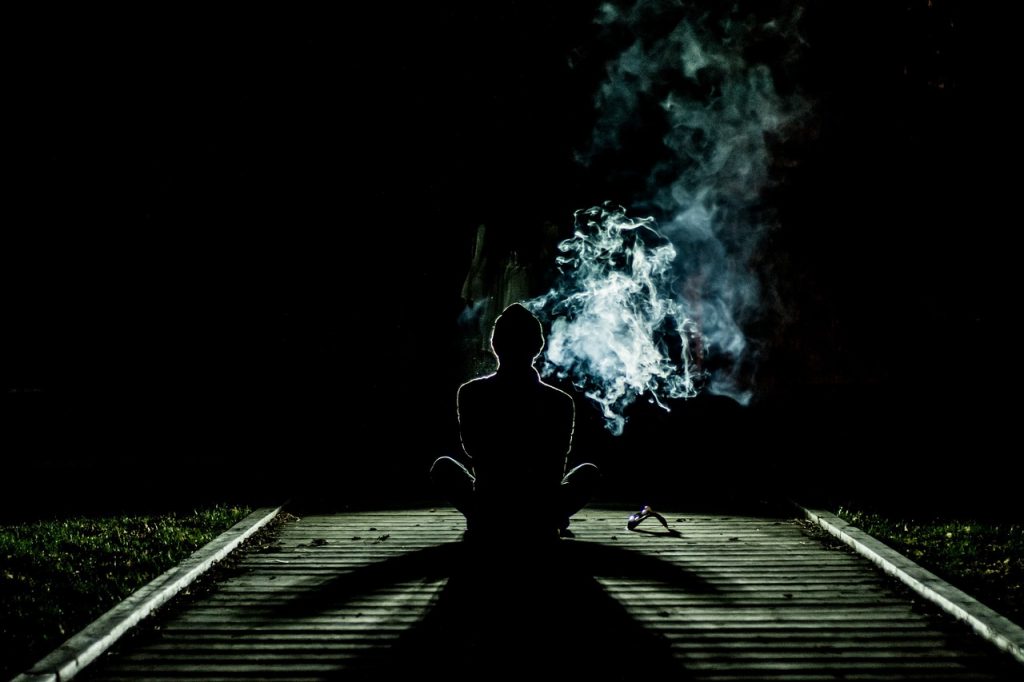 If you are suffering from substance abuse, you are not alone. More than 20 million Americans suffer from drug and alcohol abuse. The current three main abuses include cocaine, cannabis, and tobacco.

People often seek treatment following a negative experience, such as divorce, trouble with the law, ER visits or a job loss. They begin rehabilitation with the goal of achieving abstinence  in order to re-enter their lives with a clean slate. Sadly, for most individuals in recovery that is usually not how things unfold at the start. The following is an example of an individual who turned his life around after battling with substance abuse with the assistance of Mind Focused Coaching.

Twenty-five-year-old Mark started experimenting with marijuana in high school, due to peer pressure and ignorance of the potential for misuse. He advanced to opioids while attending college and it was soon evident that he had gone way beyond casual use.

One night, while coming home from a late party intoxicated from marijuana, he caused a car accident which resulted in the death of a passenger.

Mark was sued by the passenger’s family for wrongful death and he was charged with criminal offenses. He was found guilty and sentenced to four years of jail. In addition, his license was revoked and he was fined hefty penalties.

Mark was at the lowest point of his life. The future he had looked forward to was gone and instead he faced uncertainty and dread. With help and support from family and friends, Mark completed his time and actively pursued rehab from addiction. It was the greatest struggle of his life, but today Mark is drug-free and celebrating five years of sobriety. Yet while he has turned his life around completely, he still experiences occasional drug cravings.

Mark has goals for his future, and wants to achieve them, but fears having a drug relapse. He’s determined to maintain his sobriety for the long hall, but needs effective strategies and tools to help keep him on course. He reached out to Mind Focused Coaching as the professional resource to help him build on his success thus far.

After completing an assessment of Mark’s strengths and vulnerabilities, a customized program was created, outlining the framework for attaining his goals as well as identifying the tools he would need to stay on track. They included:

As a result of implementing these tools, Mark has experienced even more personal benefit. He is no longer controlled by shame and fear. He is more secure and stable when it comes to his social life and work life. When he experiences intense cravings, he utilizes medically-assisted treatment. Today, he has a more positive sense of self and his future.