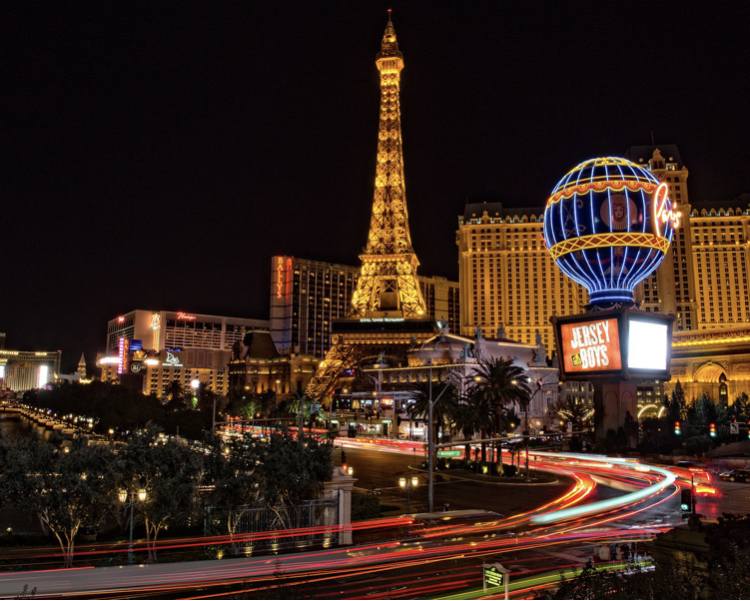 Impulsivity is the tendency to act without forethought and yet it has both negative and positive aspects. On the positive side, it can be a great “motivating force behind artistic genius,” according to Psychology Today. Being impulsive can actually boost an individual’s creativity.

Numerous books, music, and works of art have been created all throughout history - like Mozart’s masterpieces and Vincent Van Gogh’s influential paintings - from the synergy of originality and impulsivity.

However, being routinely impulsive can be considered a disorder that causes a person to exhibit reckless and dangerous behavior. In the following scenario, we share an example of how impulsivity can be detrimental to a person’s finances.

As a successful Wall Street stockbroker, Sheila considers everything in life a numbers game, playing the odds in her favor, especially when it comes to her personal finances. Yet she can also be a bit impulsive at times—like making decisions on the whim that could have a detrimental effect on her financial future. She has developed a habit of moving from one course of action to the next swiftly. Oftentimes, too swiftly.

Recently, during a two-week vacation to Las Vegas, she won a sizable amount of money at a casino one evening. In the excitement and thrill of the big score, Sheila made a rash decision and decided to gamble with her emergency savings fund in hopes of winning really big. She didn’t. Her losses just about wiped her out.

Sheila came to the conclusion that her impulsivity could wreak havoc with her finances and other areas of her life. Consequently, she made the wise decision to seek professional help and contacted Mind Focused Coaching to learn how  she can optimally attain mastery over powerful impulses without engaging in self-defeating behavior. MFC has the framework and tools to do just that, not by diminishing one’s freedom of expression but by expanding it.

MFC provided Sheila the means for discovering the connection between impulse and thought - how one’s way of thinking can harness impulses by prolonging the time of thoughtful deliberation and enhancing awareness of specific triggers to impulsivity.

As her thinking expanded so did Sheila’s ability to perceive the presence of choice and evaluate binary options.She acquired increased tolerance for frustration and and delay of immediate gratification. Sheila was able to engage in proactive decision-making instead of reactive acting-out.

Today, Sheila has greater control of her finances and other aspects of her life. Although she isn’t cured of her impulsive behavior—she has learned how to keep it under control. She’s now able to act and ascertain when it’s time to stay on course or when it’s time to be flexible. Sheila has also learned how to evaluate a situation instead of being influenced by inner reactivity.

Do you or a loved one suffer from impulsiveness? As you can see, you're not alone. For a free assessment, contact Mind Focus Coaching.